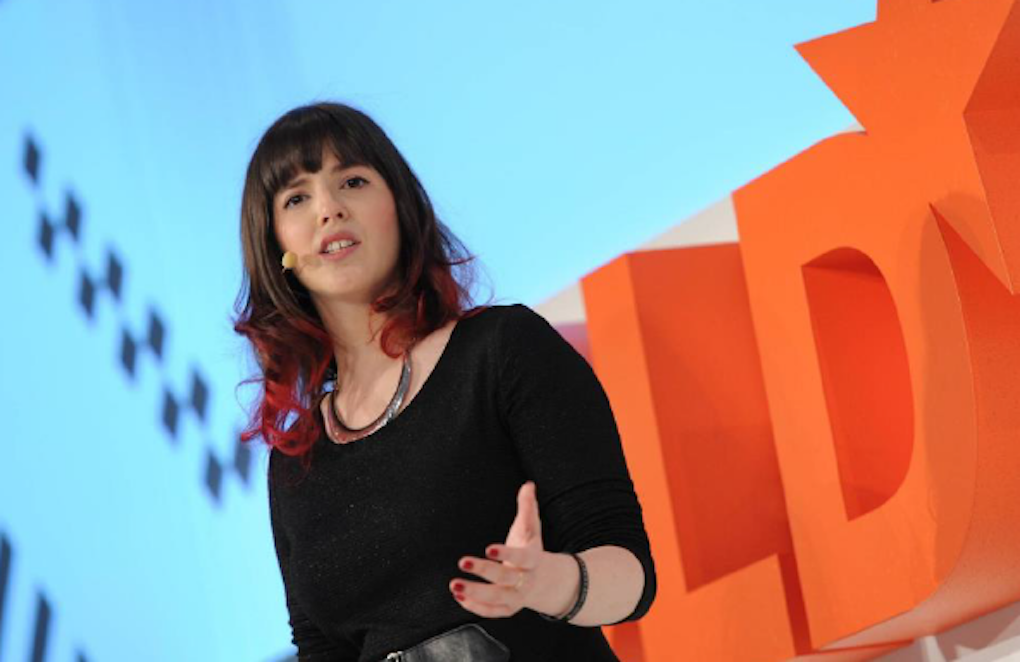 Keren Elazari is an internationally recognized security analyst, researcher, writer and speaker. Since 2000, Keren has worked with leading Israeli security firms, government organizations, big 4 and fortune 500 companies such as AT&T and PwC. Keren covers emerging security technologies as an independent strategic analyst. In 2014, Keren became the first Israeli woman to speak at the prestigious TED Conference. Keren’s talk has been viewed by 2 million people worldwide, translated to 30 languages, and chosen for TED’s ‘Most Powerful Ideas’ and Inc.com’s ‘Top Ted Talks Of 2014’. In 2019, Keren’s speech is one of TED’s most watched talks on the topic of security and hacking. Keren holds a CISSP security certification, an MA in Security Studies, and is currently a senior researcher with the prestigious Security & Technology Workshop ICRC research center at Tel Aviv University. Since 2012, Keren is a visiting faculty member on topics of cyber security with Singularity University, a private think tank, located at NASA Research Park in California.