Registration is now closed. We hope to see you at the 2023 European Summit! 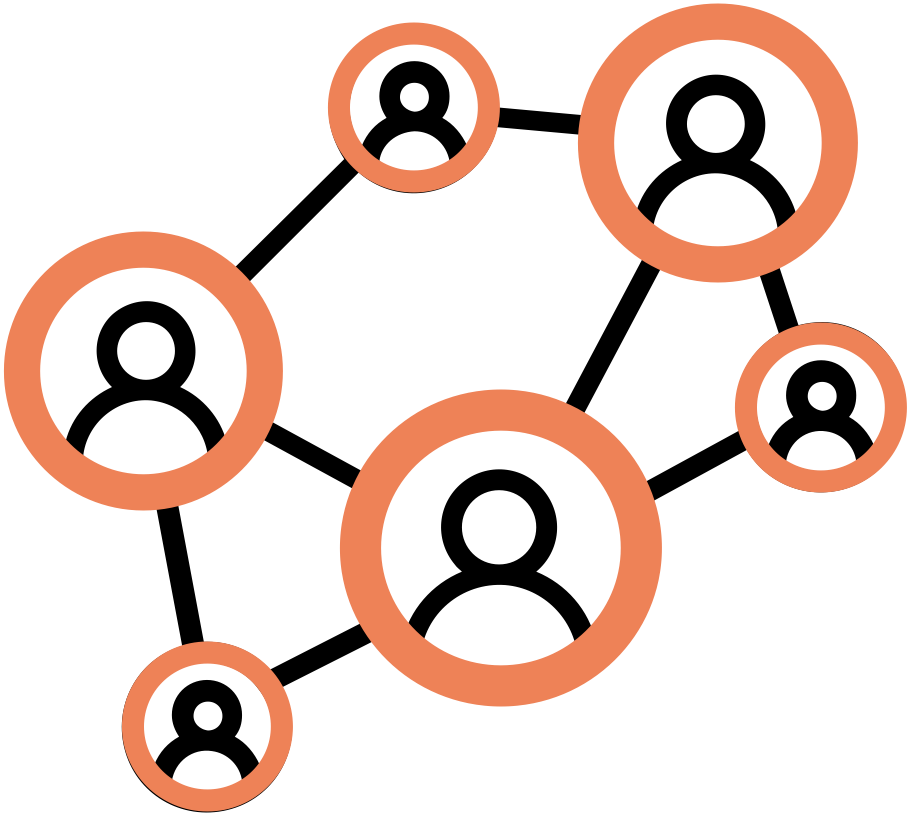 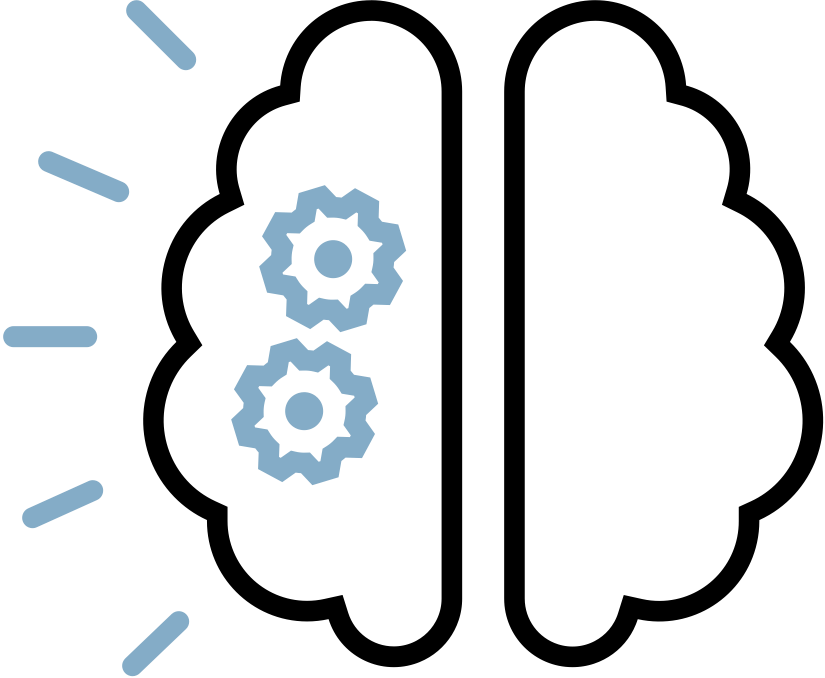 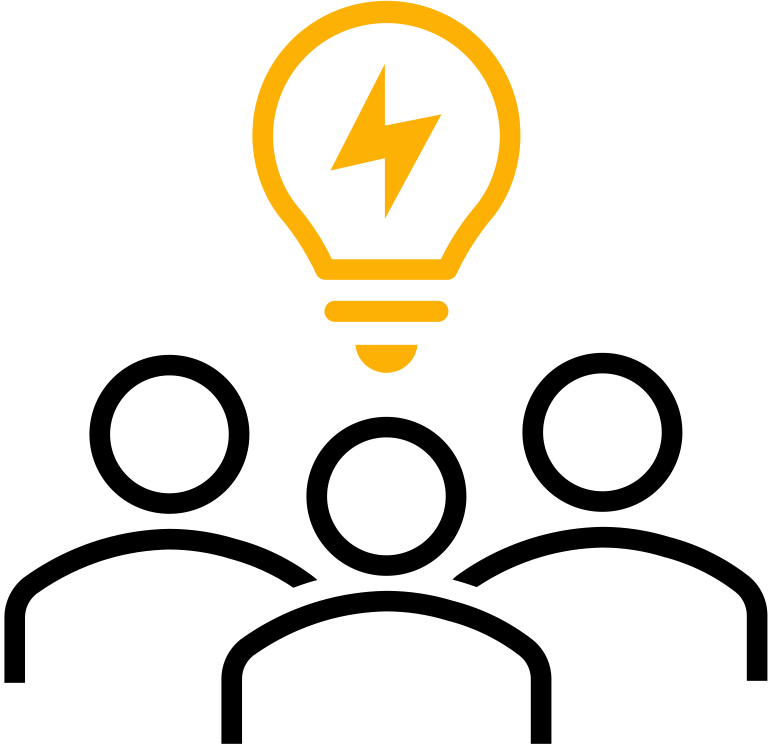 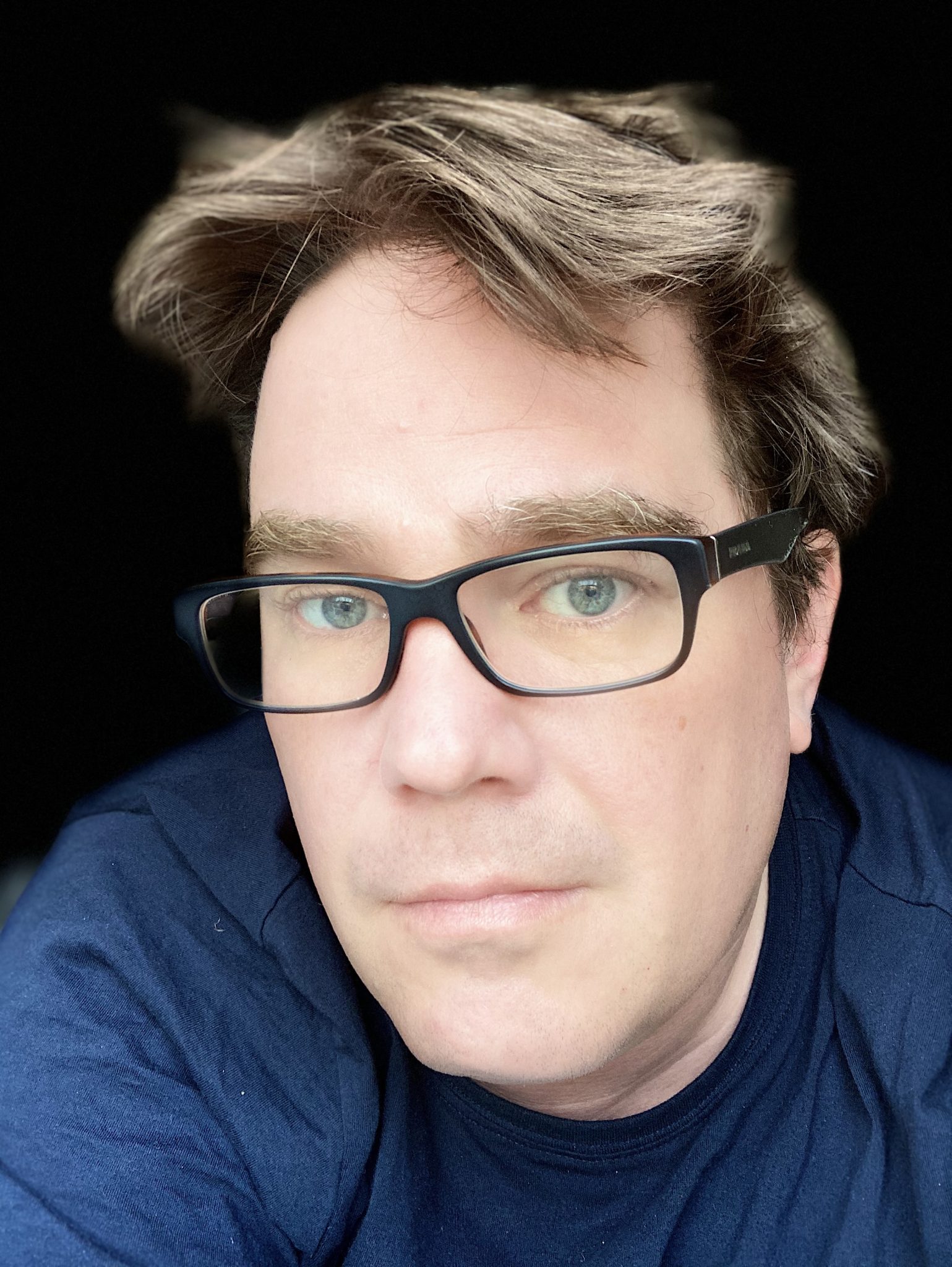 Graham has been working in the computer security industry since the early 1990s, when he worked as a programmer, writing the first ever version of Dr Solomon’s Anti-Virus Toolkit for Windows.

Subsequently he was employed in senior roles by Sophos (where he helped found the Naked Security blog) and McAfee. In 2011, Graham was honoured to be inducted into the Infosecurity Europe Hall of Fame.

Since 2013 Graham has been having fun working for himself. As well as being an independent blogger, podcaster, and talking to the media about computer security issues, you can also hire him to speak at your company’s events or conferences.

Graham has given talks around the world for NATO, Microsoft Future Decoded, RSA, Infosec, Web Summit, Digital Transformation EXPO, EICAR, AVAR, ICSA, ISSA, Virus Bulletin, Ja.net, Campus Party, amongst many others. Here’s a longer list of recent events at which he has spoken.

Graham’s claim to fame is that he is the originator of the phrase “the cloud is just someone else’s computer”, but he hasn’t managed to make any money out of it.