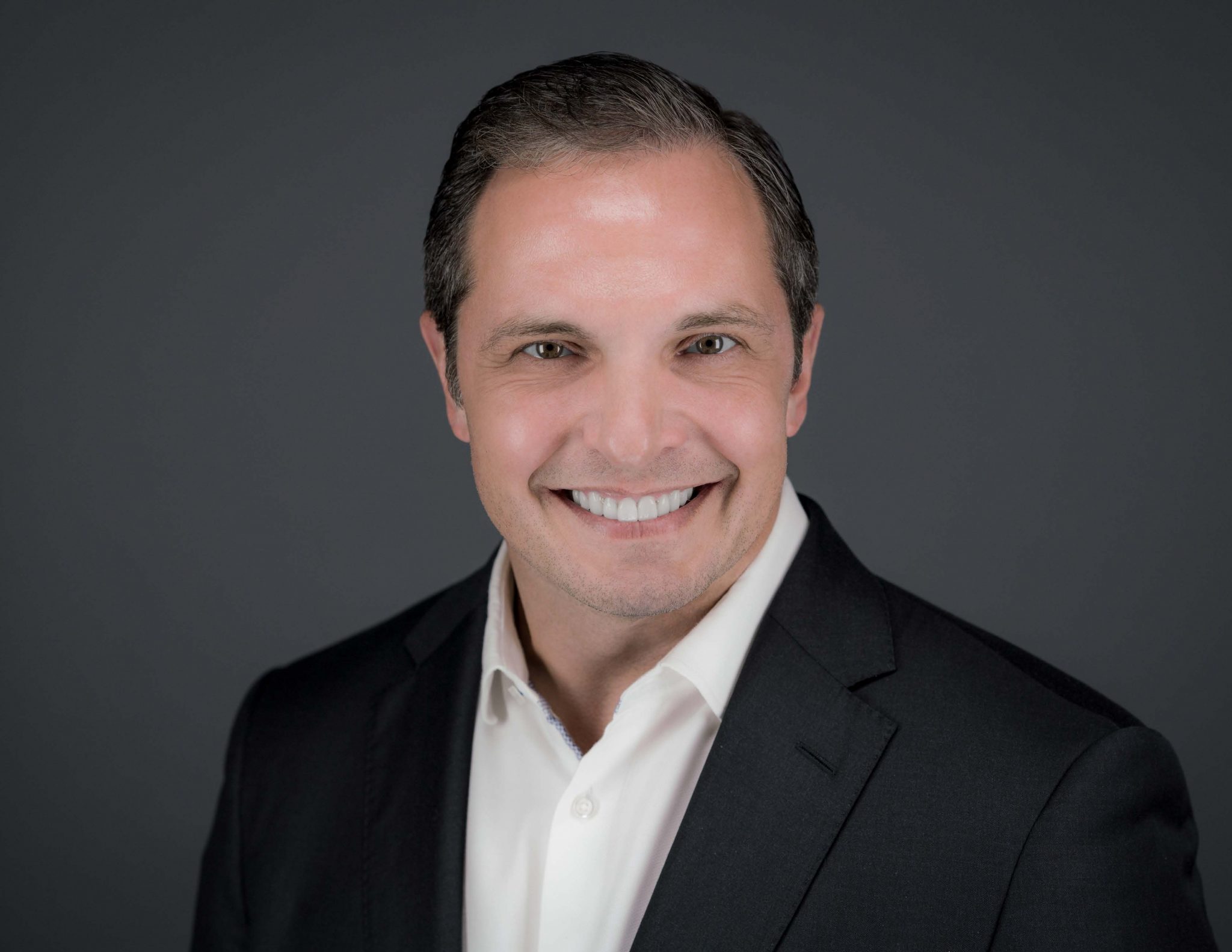 A computer and cyber security expert with over 20 years of hands-on experience, Dr. Cole consults in information technology with a focus on cybersecurity. He served as a member of the Commission on Cyber Security for the 44th President and is a member of several advisory boards such as the Purdue University Executive Advisory Board. He is the author of several textbooks and books, a sought-after speaker, and was inducted into the InfoSec European Hall of Fame in 2014. 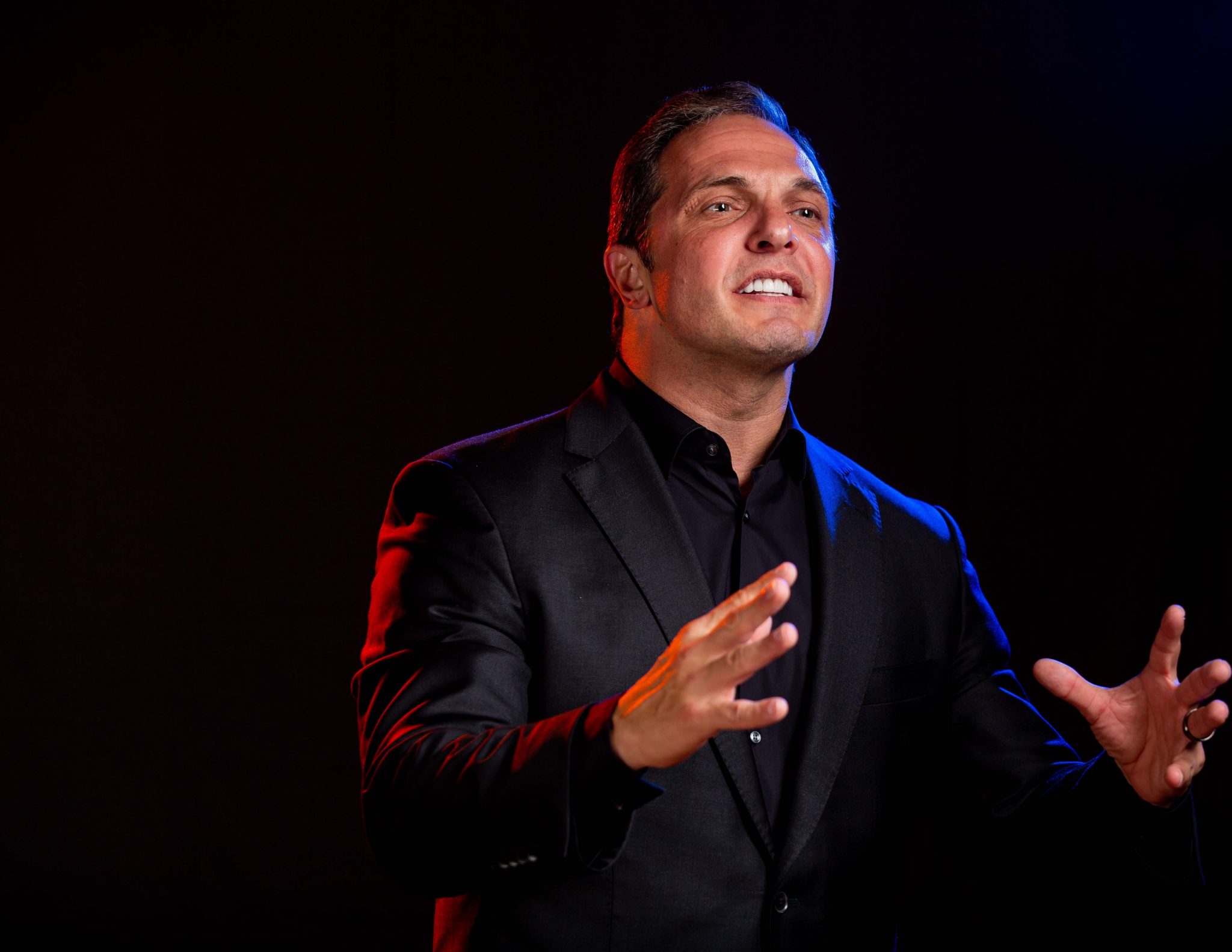 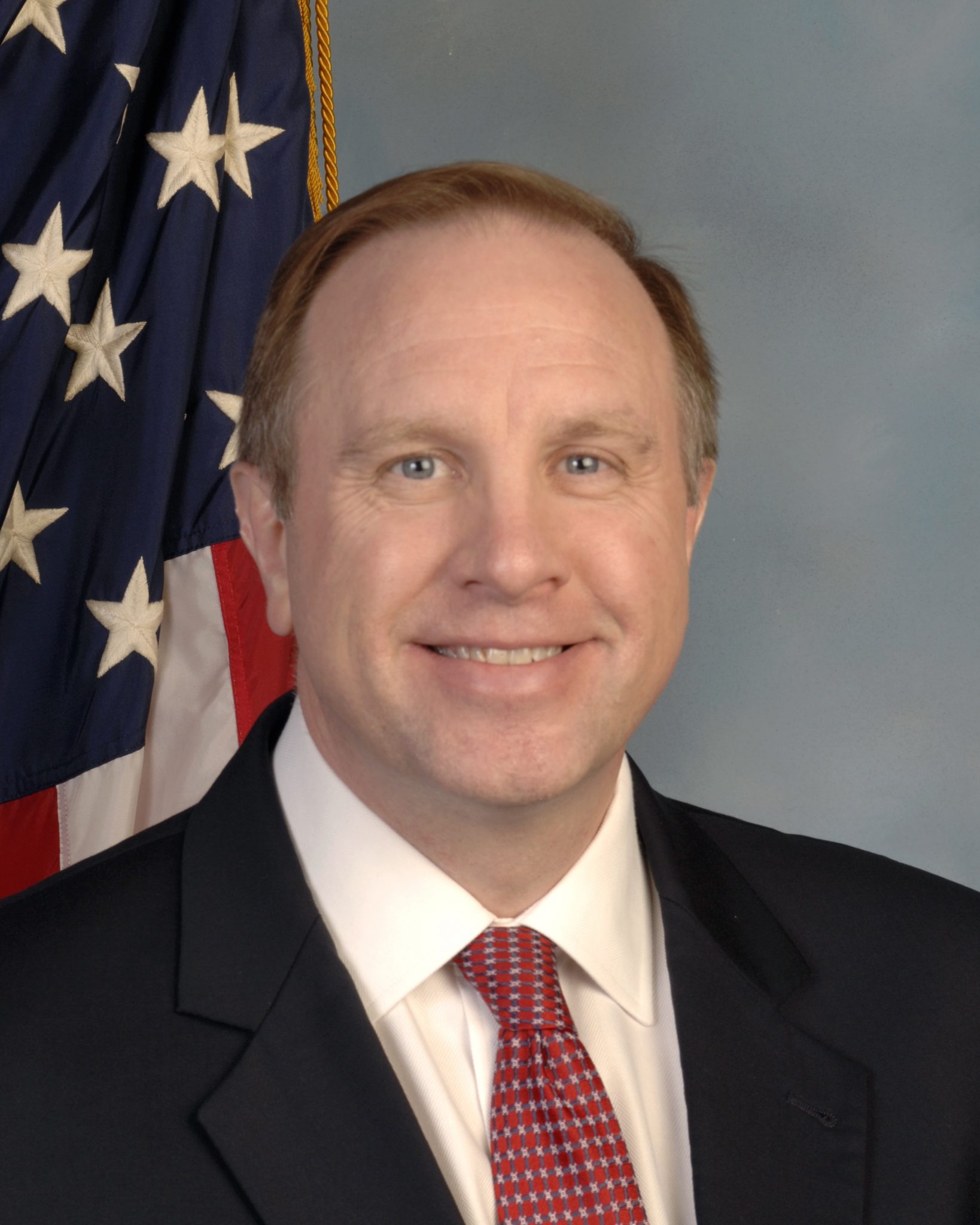 On July 28, 2016, FBI Director James B. Comey named Aaron Rouse as the Special Agent in Charge of the Las Vegas Division. Mr. Rouse most recently served as Section Chief in the Counterintelligence Division at FBI Headquarters (FBI HQ).

Mr. Rouse began his career with the FBI in September 1996, and was first assigned to the Washington Field Office (WFO) where he worked violent crime and was on both the Joint Fugitive Task Force and the Violent Crime/Reactive squads.

In October 2014, Mr. Rouse was appointed as the Section Chief for the Clandestine Operations Section in the Counterintelligence Division at FBI Headquarters.

Prior to entering the FBI, Mr. Rouse was a state trooper in the New York State Police.