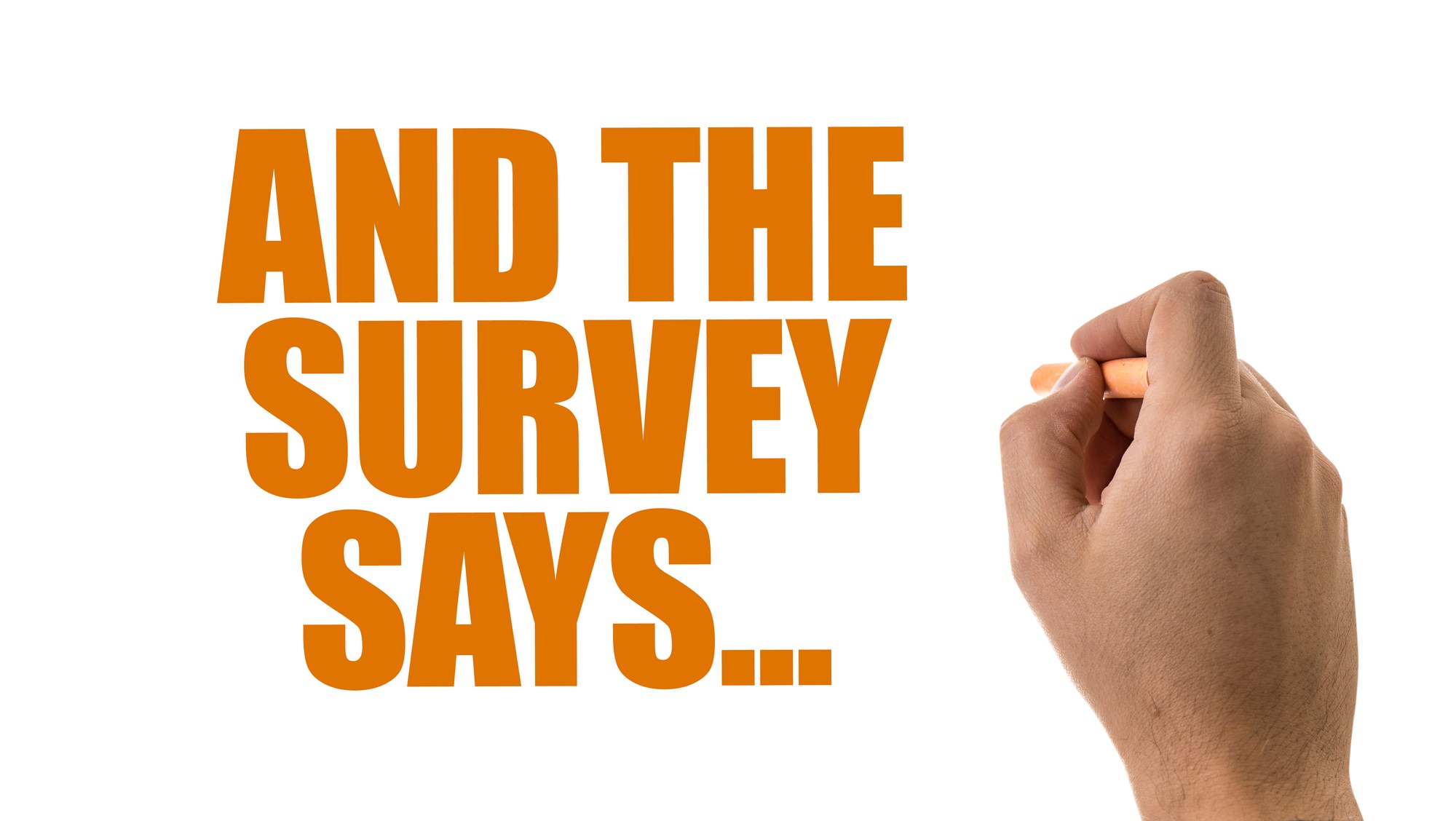 Join us on Wednesday, October 16 as we visit one of the most beautiful sites in Switzerland, the Rhine Falls – Europe’s largest waterfall – and experience fine cuisine in a castle dating back to 858 AD.

H-ISAC “Up Your Game”
Fall Summit

Michael Pfeffer, MD, FACP serves as the assistant vice chancellor and chief information officer for UCLA Health Sciences, which is comprised of the UCLA Hospital System, the UCLA Faculty Practice Group, and the David Geffen School of Medicine. The UCLA Health Information Technology (IT) organization supports UCLA Health’s mission of delivering leading-edge patient care, research, and education. Michael is responsible for the development and operations of the information and telecommunication systems, including CareConnect, UCLA Health’s enterprise-wide electronic health record (EHR), the health IT strategic plan, and the implementation of transformative and innovative technologies while focusing on value. UCLA Health’s unprecedented initial EHR “Big Bang” go-live in March 2013 was the largest of its time. Michael served as the lead physician for this project encompassing over 26,000 users, subsequently becoming the first Chief Medical Informatics Officer for UCLA Health before transitioning into the Chief Information Officer position. Read full bio here https://h-isac.org/summits/fall-summit-keynote/.

Thank you for taking the time to respond to our first ever Products & Services Survey.  We had 219 responses representing 144 different healthcare organizations. Your feedback on current and potential offerings was excellent.
The information provided is being to shape the future
of H-ISAC products and services as well as how we organize, communicate and manage the entire portfolio.  Thank you
again for your assistance.  More to come soon. 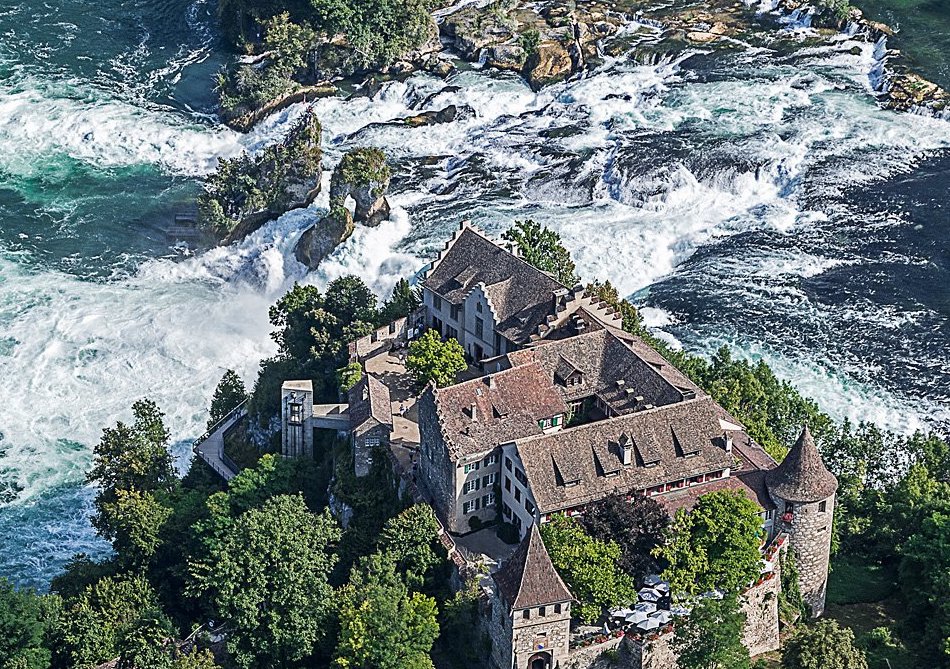 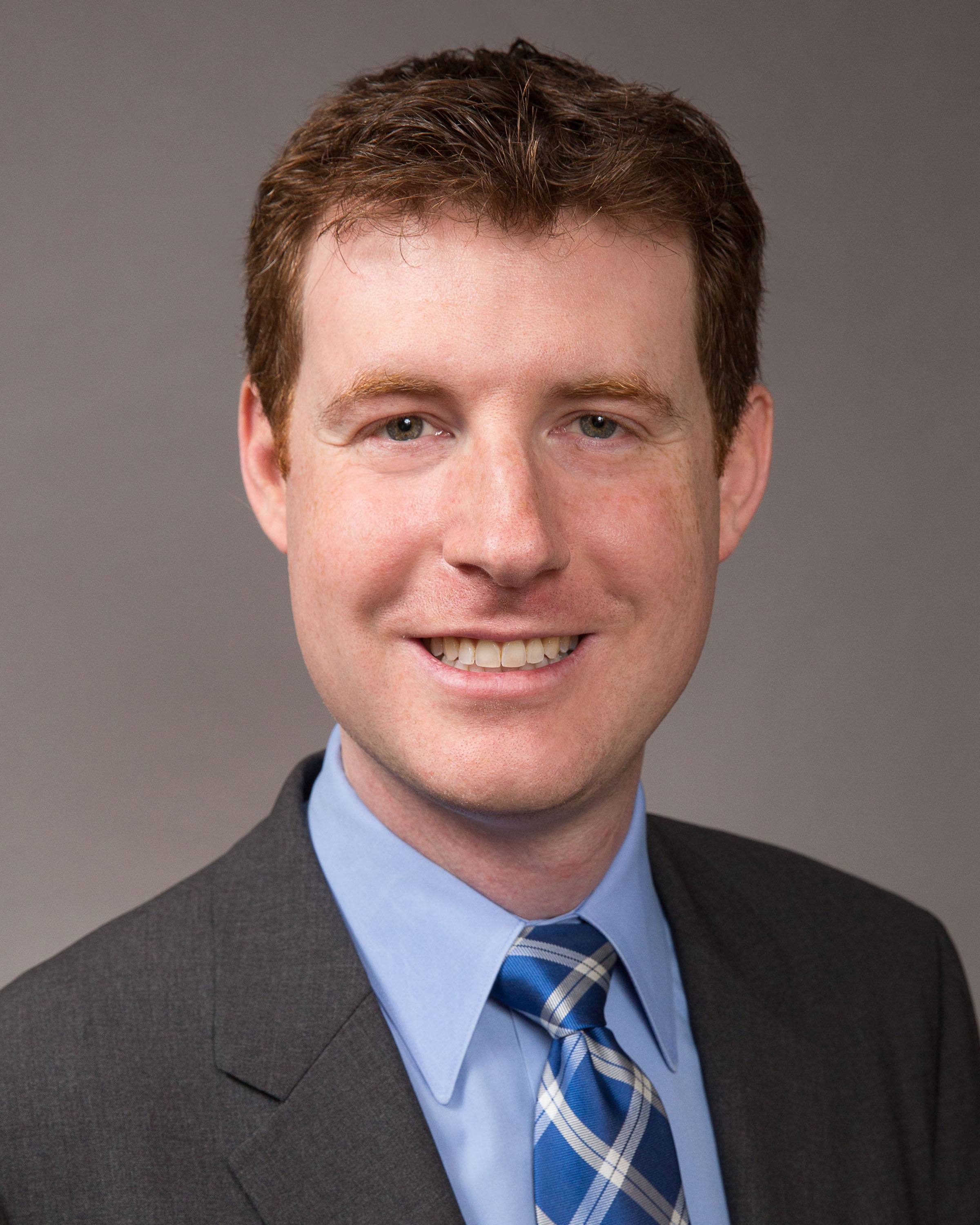 out of your H-ISAC feed

and save $$ with Perch

Perch is the first self-proclaimed Community Defense Platform that integrates with the H-ISAC threat intelligence service so you can detect, see and share information with a higher degree of accuracy.  It works with or without a TIP and is ideal for both small or large networks.  For small organizations the client can serve as a stand-alone SIEM while analysts monitor the backend so you don’t have to.  For large enterprises, it serves as the first line of defense while streamlining the detection process, communication with community members, and facilitates alert resolution. In either scenario, it provides an easy to use, inexpensive solution to ensure you are protected.  In addition, H-ISAC has worked out a special offer so you can implement Perch for a fraction of the list price.  Click here to learn more and see if Perch is right for you.

“ I met a lot of great people and the table-top at the end
was solid. Looking forward to more of these events.”
Workshop attendee

The recent June 18 and 19 H-ISAC Security workshop in Buffalo, New York was a great event overall. The engaging content presented inspired many questions from participants following each presentation. The exercise on the second day was very interactive. Attendees told event staff how much they enjoyed and learned from it.

The BlueCross BlueShield of Western New York planning team members were excellent hosts and went above and beyond in helping make this a successful event. 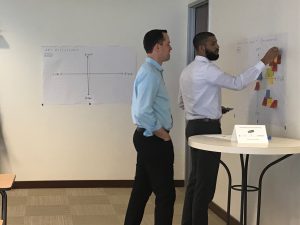 MEMBERS IN THE NEWS 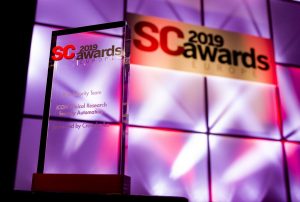 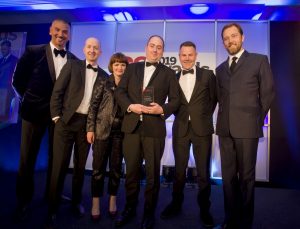 The award was based on a series of automation initiatives, including some which utilize H-ISAC threat intelligence feeds to proactively push IOC’s to security controls.

It is also a recognition that healthcare isn’t as behind financial services security as people often say, something that Brian Krebs mentioned in his keynote speech at the H-ISAC Fall Summit. Most of the other companies shortlisted were financial services.

CONNECT WITH H-ISAC AROUND THE WORLD 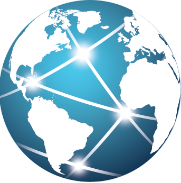 December 2-5: H-ISAC “Up Your Game” Fall Summit at the Loews Coronado Bay  Resort.

Find more information and registration details on our Events page at https://h-isac.org/events/.