“API security is an area that’s largely been overlooked,” said Errol Weiss, chief security officer of the Health Information Sharing and Analysis Center, a nonprofit group that enables healthcare organizations to share information about cyber threats. The main challenge is getting cybersecurity teams to realize how vulnerable their APIs are, he said.

Link to article in the Wall Street Journal: 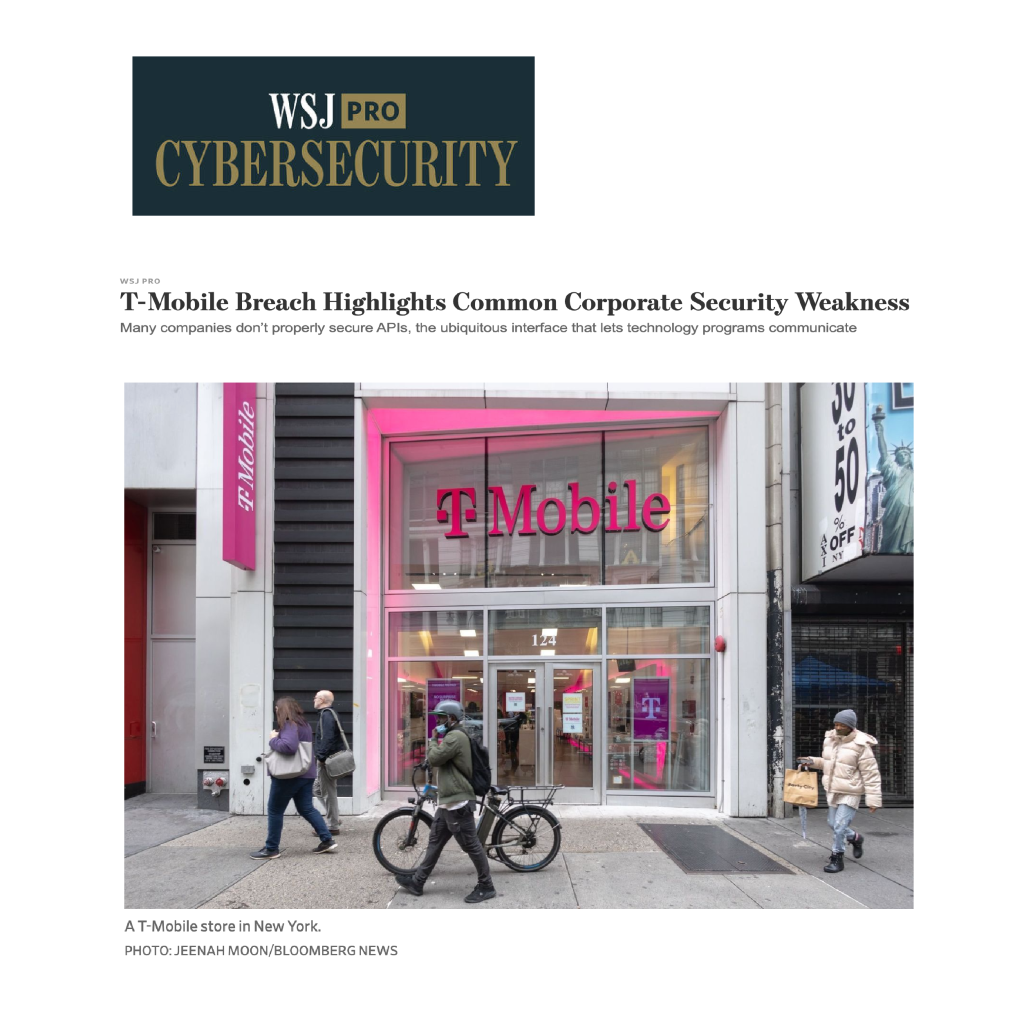